Chefs on the Quay: one of many of our charity events in Cornwall

Our first ever Chefs on the Quay event had everyone in attendance celebrating the very best of Cornish produce. The talented team of six Cornish chefs came together to show off their culinary skills, producing a delicious six-course feast. With local ingredients provided by WestCountry and Canara Farm and Cornish beer provided by Sharp’s Brewery, it’s safe to say everyone was in the highest of spirits for the evening. Mog Jones performed throughout the night with acoustic tunes and electric covers of some classic favourites, as diners tucked into their delectable dishes. 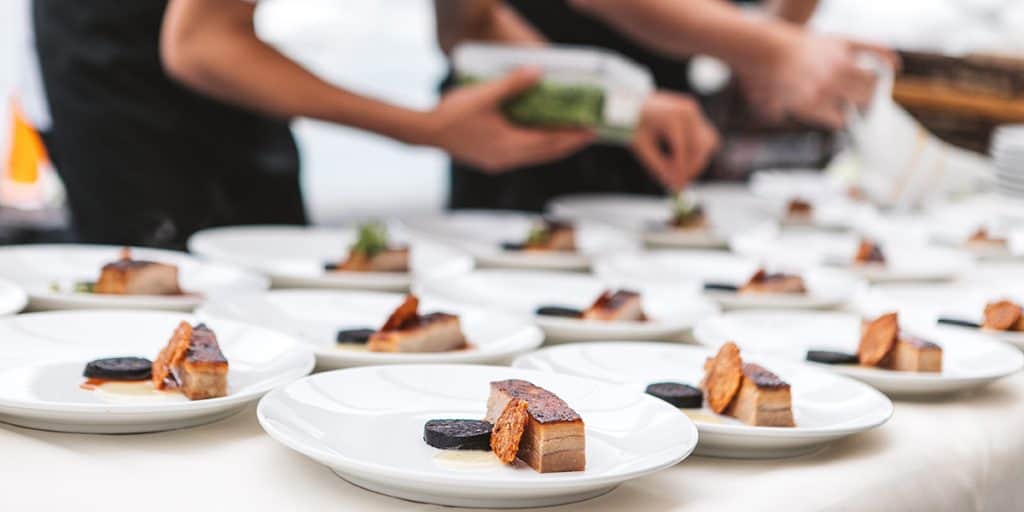 The reason for our Cornish collective collaboration was to raise money for Cornwall Air Ambulance’s New Heli Appeal and the Neonatal Intensive Care Unit at the Royal Cornwall Hospitals Trust. To start the evening, Amy and Steph from Cornwall Air Ambulance gave speeches about the New Heli Appeal. After that, Tom Hannon made a speech on behalf of the Neonatal Unit in Truro, who saved his daughter’s life. 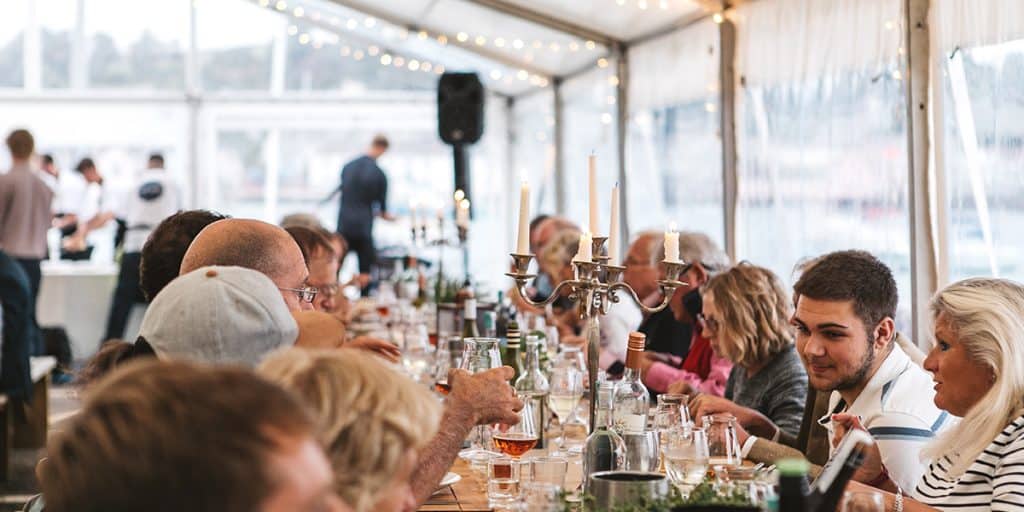 Who joined us on the night

We were very proud to have a whole host of local chefs join us on the night. Each chef prepared a tantalising dish for our diners. This is where our chefs really got to shine, showcasing the very best of Cornwall in their ingredients. We had Simon George and Billy Slinn from The Alverton, Hylton Epsey and Aiden Blakely-May from Merchants Manor, Arty Williams from The Cove, Tom Hannon from The Rising Sun and Nick Hodges and Bobby Southworth from The Greenbank Hotel. It’s safe to say, our diners were in for a treat, as each plate presented an experience for the taste-buds. 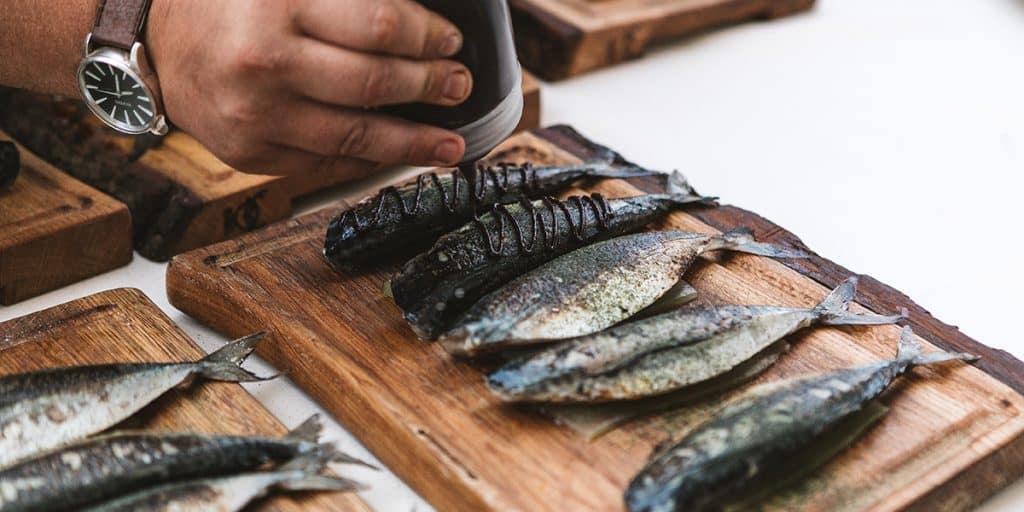 And the night didn’t end there! The Greenbank Team collected some incredible prizes for the charity auction held at the end of the evening. Prizes included dinners at local restaurants, weekend breaks, a tour of the House of Commons and two tickets to Cornwall Air Ambulance’s Gala Ball. As a result, we were able to raise a cracking £2115 from the auction alone. And the total amount raised for Cornwall Air Ambulance and the Neonatal Intensive Care Unit exceeded £3000! 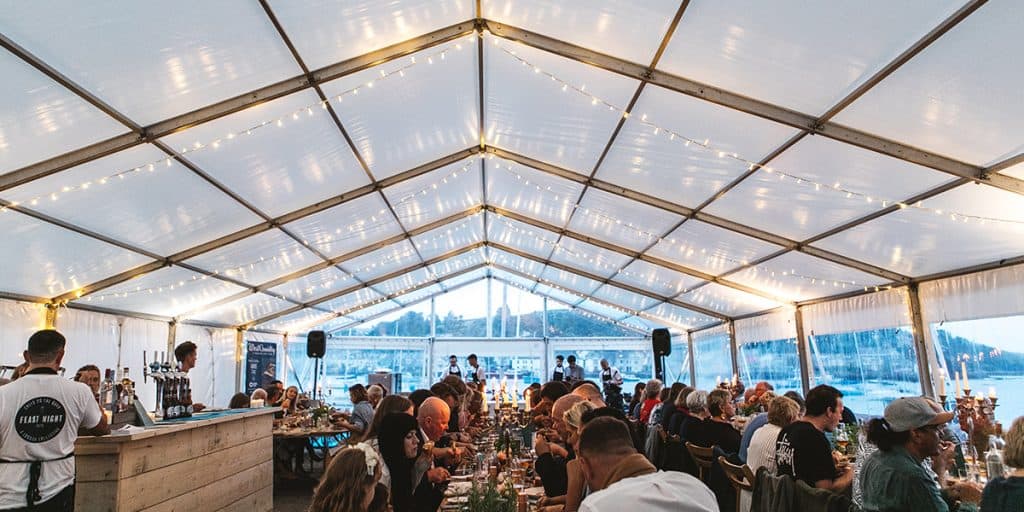 Thank you to everyone that joined us in celebrating the very best of Cornish produce. We can’t wait for our next Chefs on the Quay event! We’re certain our charity events in Cornwall are set to stay, so watch this space for the next one!