It’s International Speak Like A Pirate Day, and we aarrrr all for it at The Working Boat pub. Landlubbers listen up, as we’re giving you the need-to-know lingo and top tips to sail through the day.

To become a certified seadog, you’ve got to know your terminology. On International Speak Like A Pirate Day, try out some of these famous phrases: 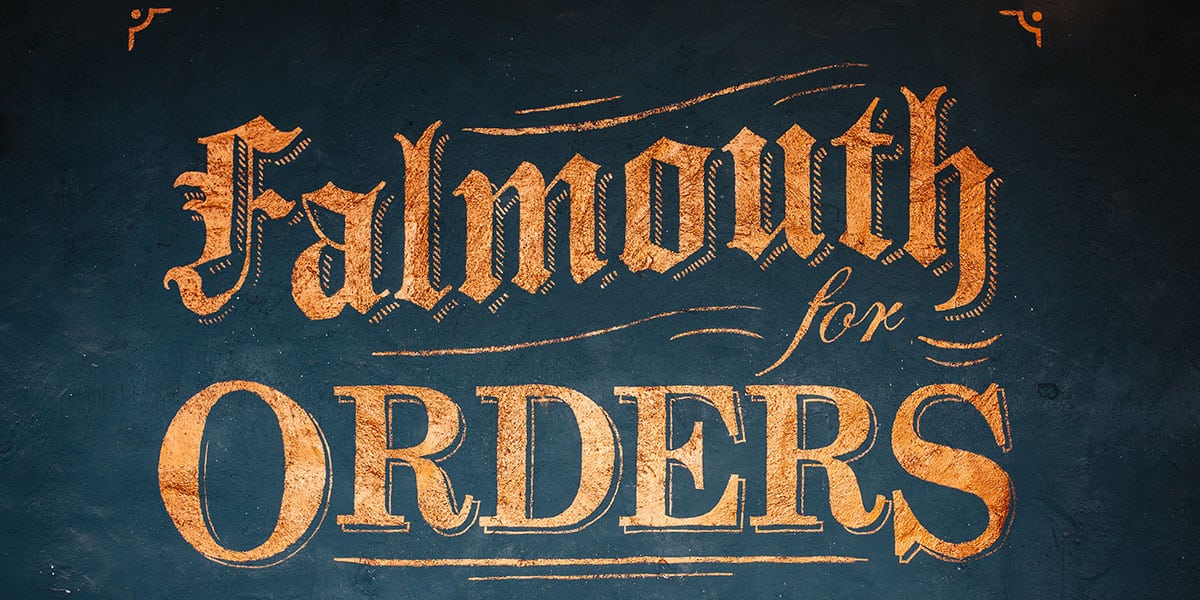 Once you’ve got your vocabulary in order, head down to The Working Boat’s outdoor horsebox, grab a pint and test them out on our crew. Established in 1876 and rebuilt in 2015, a harbour view pub has been on our site for over 300 years, placing us at the heart of Cornish culture and history. Salute the pirates and sailors of time gone by with a yo ho ho and a bottle of rum! 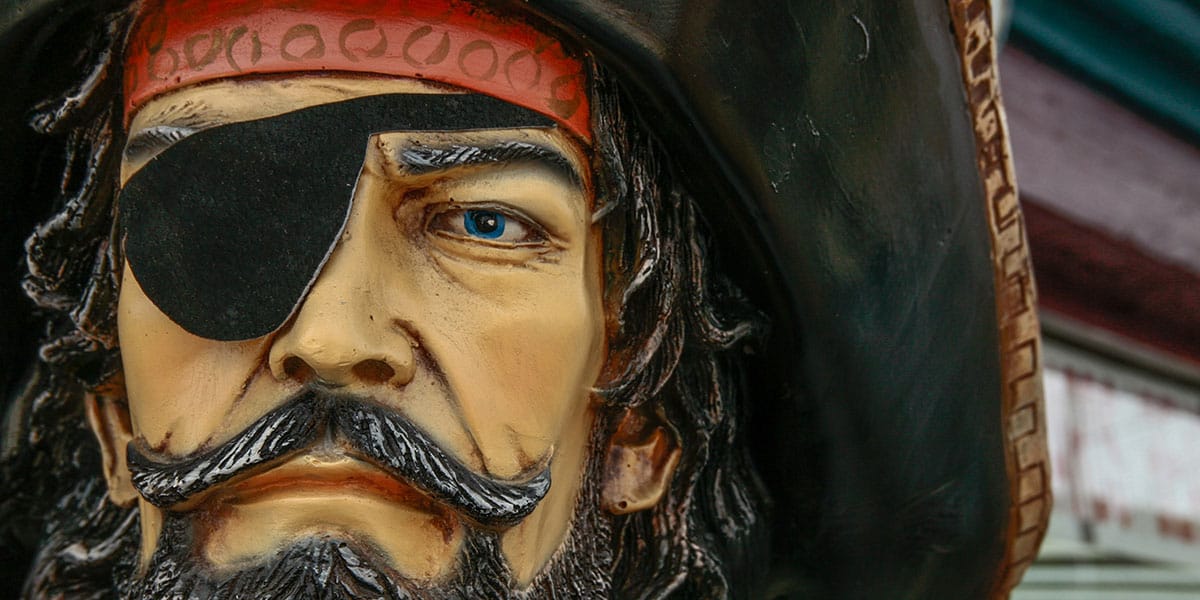 Embrace the full pirate theme and accessorise with an eye patch, bandana, a pirate’s hat and a duffle (a pirate’s bag). Finish the look off with a stuffed parrot for the perfect pirate ensemble.

THE HISTORY OF INTERNATIONAL SPEAK LIKE A PIRATE DAY

A pretty obscure day in the calendar, so how did it all begin? The celebratory day was born in 1995, created by John Baur and Mark Summers who were big fans of the old salts of the sea.